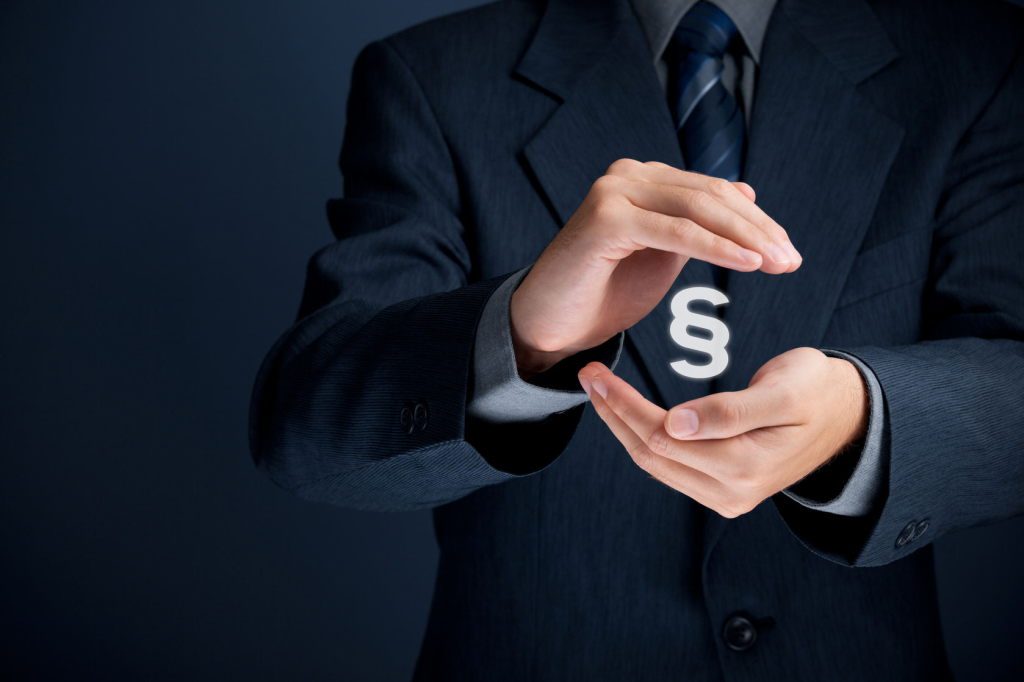 According to the final description of the subject-matter of the contract, which resulted from a dialogue during the tender for IT service for e-Justice, creating an electronic code of law and the electronic content of the code of law was an inevitable part of the supply.

Securing reliable independent data sources and related works comprising consultancy, implementation, consolidation and migration was a vital prerequisite for the creation of the above-mentioned content by the staff of the Ministry of Justice of the Slovak Republic.

To achieve the legal force of the electronic form of the code of law, the correctness of its wording at the level of matching the content of the printed Code of Law of the Slovak Republic close to 100 % had to be ensured. Therefore, the task of ICZ Slovakia involved the creation of a reliable comparative data source, which had to comprise at least two mutually independent data sources. During this process, it was necessary to create tools for comparing and monitoring changes in those sources as well as tools for finding, analysing and solving consolidation conflicts. A  data source whose reliability exceeds that of the existing data sources and whose error rate is lower than 0.1 % was thus created. The subsequent verification of the code of law is based on an electronic comparison of the content of the Code of Law of the Ministry of Justice of the Slovak Republic with the reliable comparative data source and on solving potential consolidation conflicts.