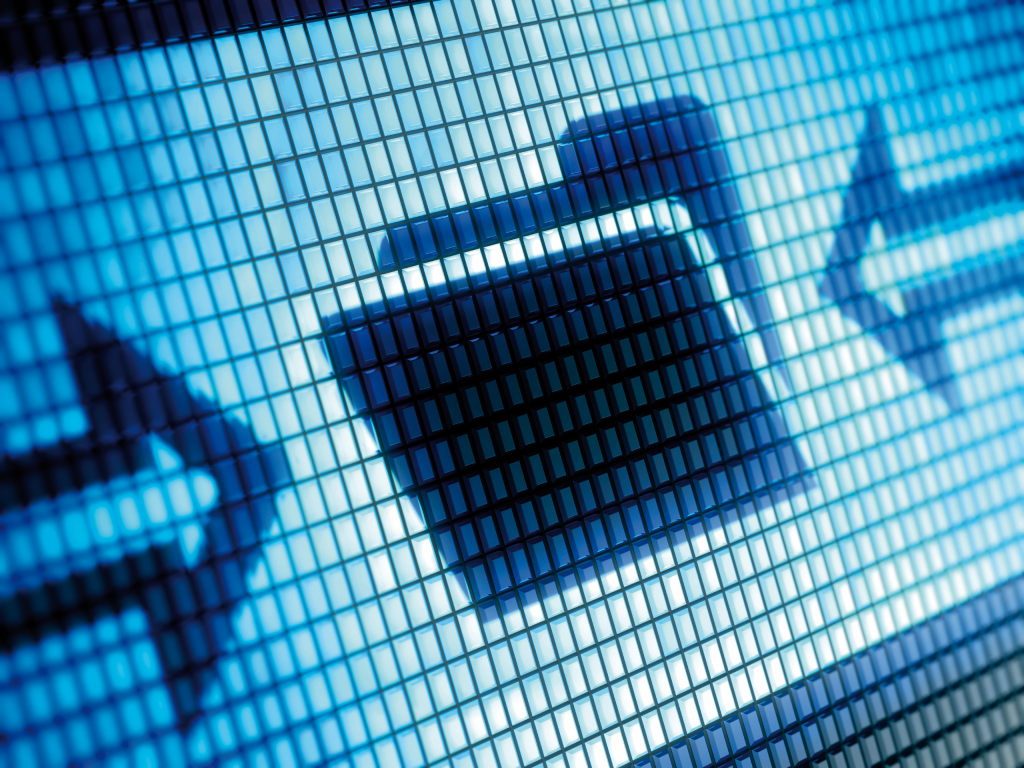 The aim of the project implemented by ICZ Slovakia in Všeobecná zdravotná poisťovňa (health insurance company; hereinafter referred to as “VšZP”) was mainly to implement a central document storage which would provide web services for the administration of documents in VšZP. The given solution ensures the saving of documents in one place for applications in the environment of VšZP.

The documents delivered to VšZP are scanned using 3 big scanning lines, which support bulk document scanning. The documents which cannot be transferred to one of the central digitalization workplaces can be scanned at smaller digitalization workstations, which are in all the subsidiaries of the insurance company. After scanning, the correctness of the barcode recognition is checked, and the batch is divided into separate documents using an indexation/verification application. Subsequently, the digitalized documents are saved in the central storage, where they are accessible to the other applications in VšZP based on their barcode.