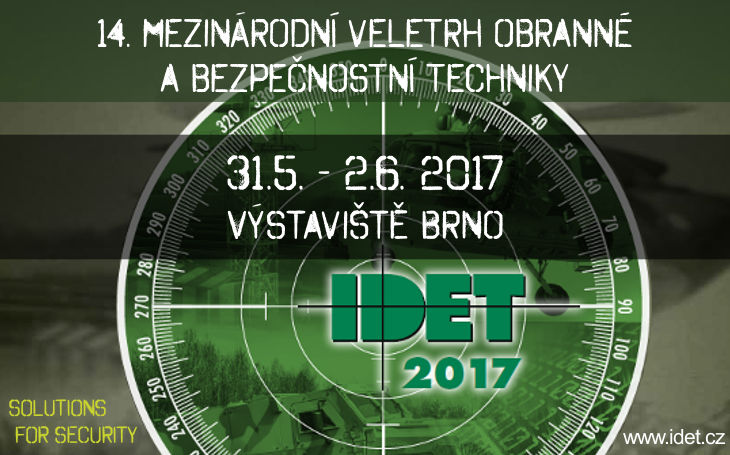 The IDET International Trade Fair of Defence and Security Technologies is an important showcase of defence and security technology in Central Europe with a high international turnout of exhibitors and expert visitors. It was designed as an export promotion platform for the Czech defence and security industry. It is held with the support and participation of the most important political and military representatives of the Czech Republic. The largest exhibitors include the Ministry of Defence of the Czech Republic and the Czech Army. The trade fair will also be attended by foreign army delegations and delegations from foreign defence ministries from 20 countries.

Delinfo has taken part in this trade fair for several consecutive years. This year, the stand was shared with BAE Systems and the presented products included an interactive plastic table, and a command and control system that was also installed and presented in a CV90 armoured vehicle.