The Communication and Information Systems Division of the Ministry of Defence of the Czech Republic, in cooperation with the Czech branch of AFCEA, organized the fourth conference of the Czech Army Signal Troops on 9-10 September 2020, this year’s theme was The Road to Federalization of C2 Systems of the Czech Armed Forces. The event took place in the area of ​​Lipník nad Bečvou and its adjacent localities.

DELINFO presented itself at this meeting on two levels: position of Program Director of the Conference, which was held by the Deputy Director of the company Zbyšek Weiss, and presentation of new capabilities of application software, which we supply to our armed forces. The conference also included demonstrations of capabilities of companies such as IBM, Microsoft, Panasonic, TOVEK, etc. Overall, a record number of companies participated and the number of participants of the commercial sector equaled the number of servicemen. Demonstrations in the military area were also attended by leading representatives of the Ministry of Defence of the Czech Republic and the General Staff. 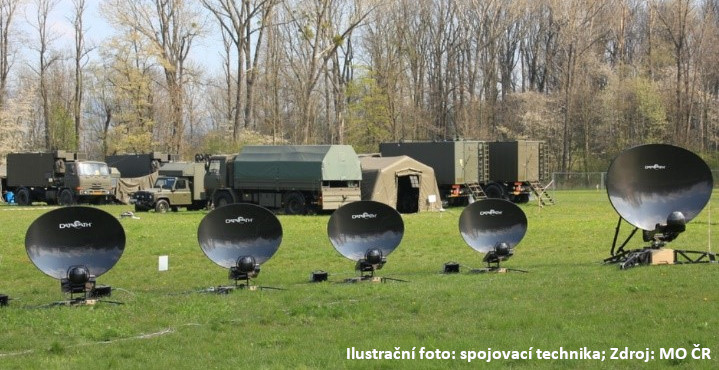